COVID-19 Clinical Trial: ask us about the trial of treatments for COVID-19.
Learn More

ADHD in Children and Adults

ADHD in Children and Adults: Symptoms and Treatment

More and more people in the modern world complain of fatigue, loss of attention, and inability to concentrate on an important task. Sometimes this is just due to tiredness and information overdose, which can be easily treated with rest without gadgets and good sleep. But, sometimes, these symptoms tell us about a more severe problem — attention deficit hyperactivity disorder (ADHD). Pphysicians in the Buckhead clinic can help you work out what ADHD is and why this disease should be treated.

Every one of us can sometimes find it difficult to control emotions and complete specific tasks. However, people suffering from ADHD find this difficulty in every aspect of their life — in studies, at home, at work, and even in communication with others. Just think about it, 11% of school-age children in the US suffer from attention deficit disorder.

ADHD: The History of The Term

The problem of hyperactivity in children has been a worrying topic for physicians and teachers since the mid-XIX century. In 1845, a German physician, Heinrich Hoffmann, described an extremely active child in the poetic form and gave him the name «fidget Philip.»

The history of attention deficit disorder (which got its current name just in the second half of the XX century) started in 1902, when a pediatrician, George Frederic Still, described a group of impulsive children who have difficulties understanding information. He proposed that this behavior is not linked to developmental delays. The hypothesis was confirmed later; however, the physician could not explain the reasons for this phenomenon.

25 years later, another physician, Charles Bradley, began prescribing Benzedrine, a psychological stimulator derivative of amphetamine, to hyperactive children. Stimulators were effective, but physicians could not understand the mechanism of their activity on patients for a long time.

In 1970, an American psychiatrist, Conan Kornetsky, proposed for the first time that the disease can be caused by the low level of certain neurotransmitters in the brain, and these medications helped to increase them. The American Psychiatrist Association proposed the first diagnosis methods just in 1968.

Differences Between ADD and ADHD

Many people use the terms ADD and ADHD as synonyms, but these do not mean the same thing. ADD (attention deficit syndrome) is a colloquial term for ADHD, a predominantly inattentive type of attention deficit disorder. Since 1994, physicians use the term ADHD to describe the hyperactive and inattentive subtypes of attention-deficit syndrome with hyperactivity. Despite this, many parents, teachers, and adults continue to use the term «ADD.»

3 Types of ADHD: What are The Differences?

Diagnosis of the ADHD type is only made according to crucial signs. 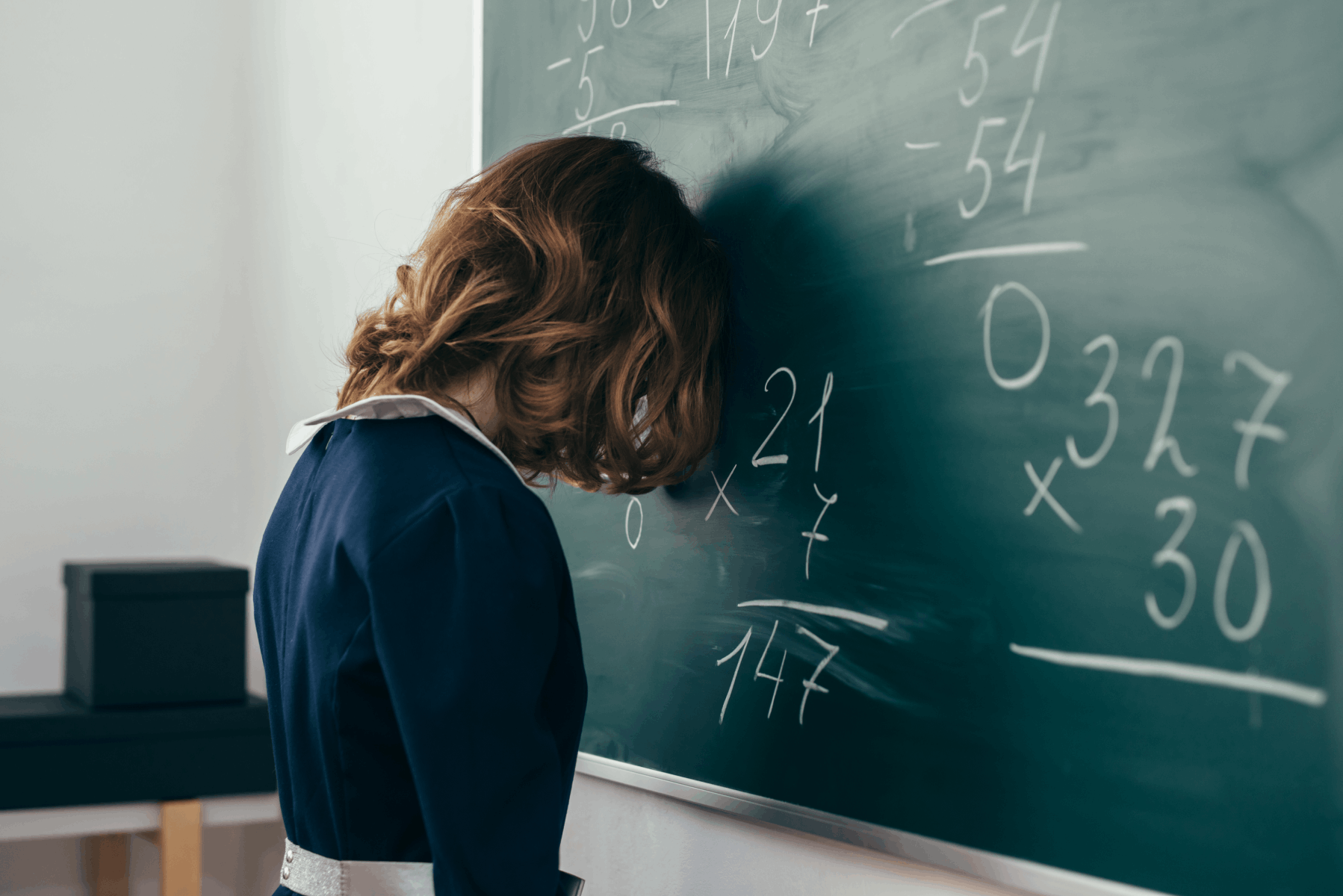 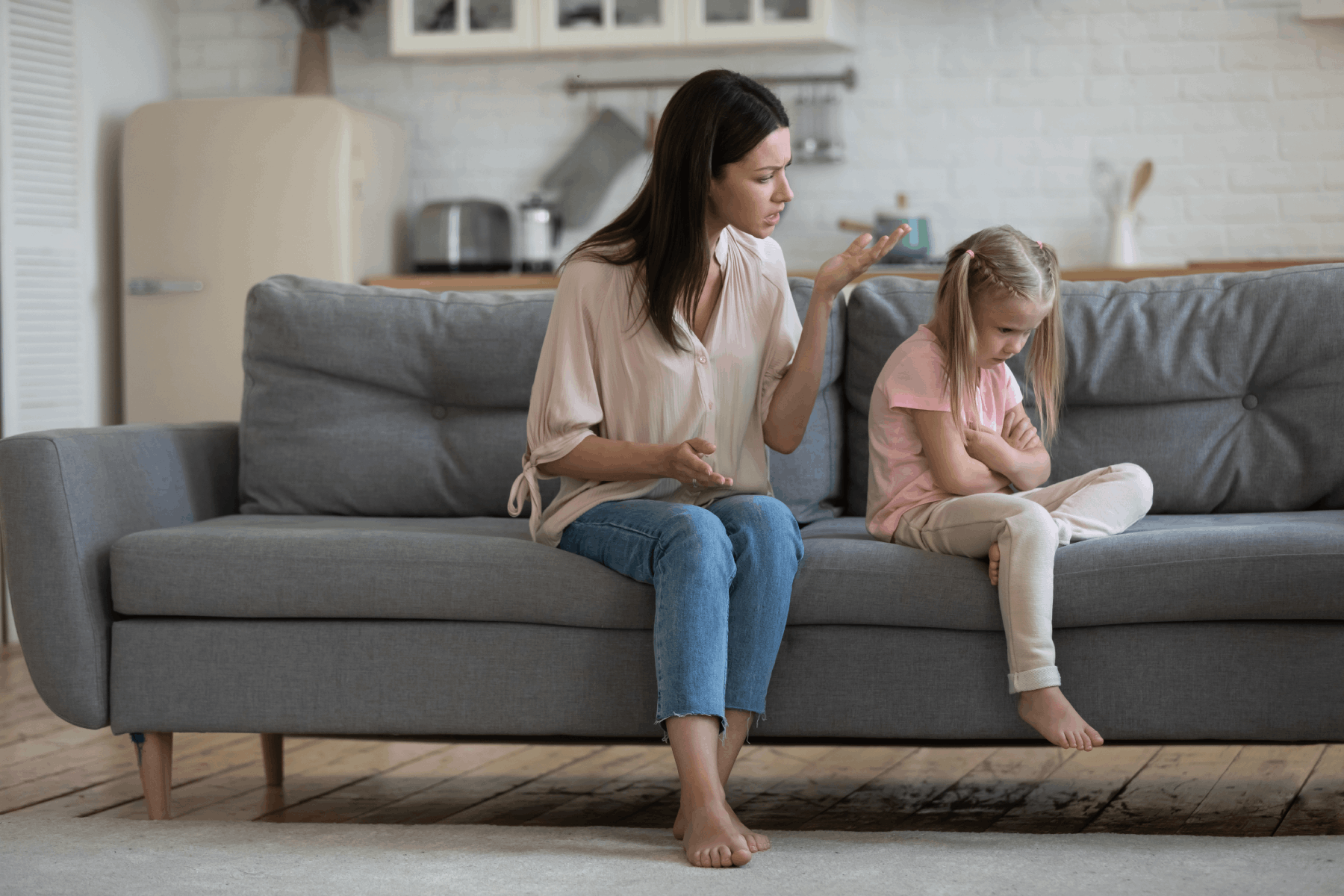 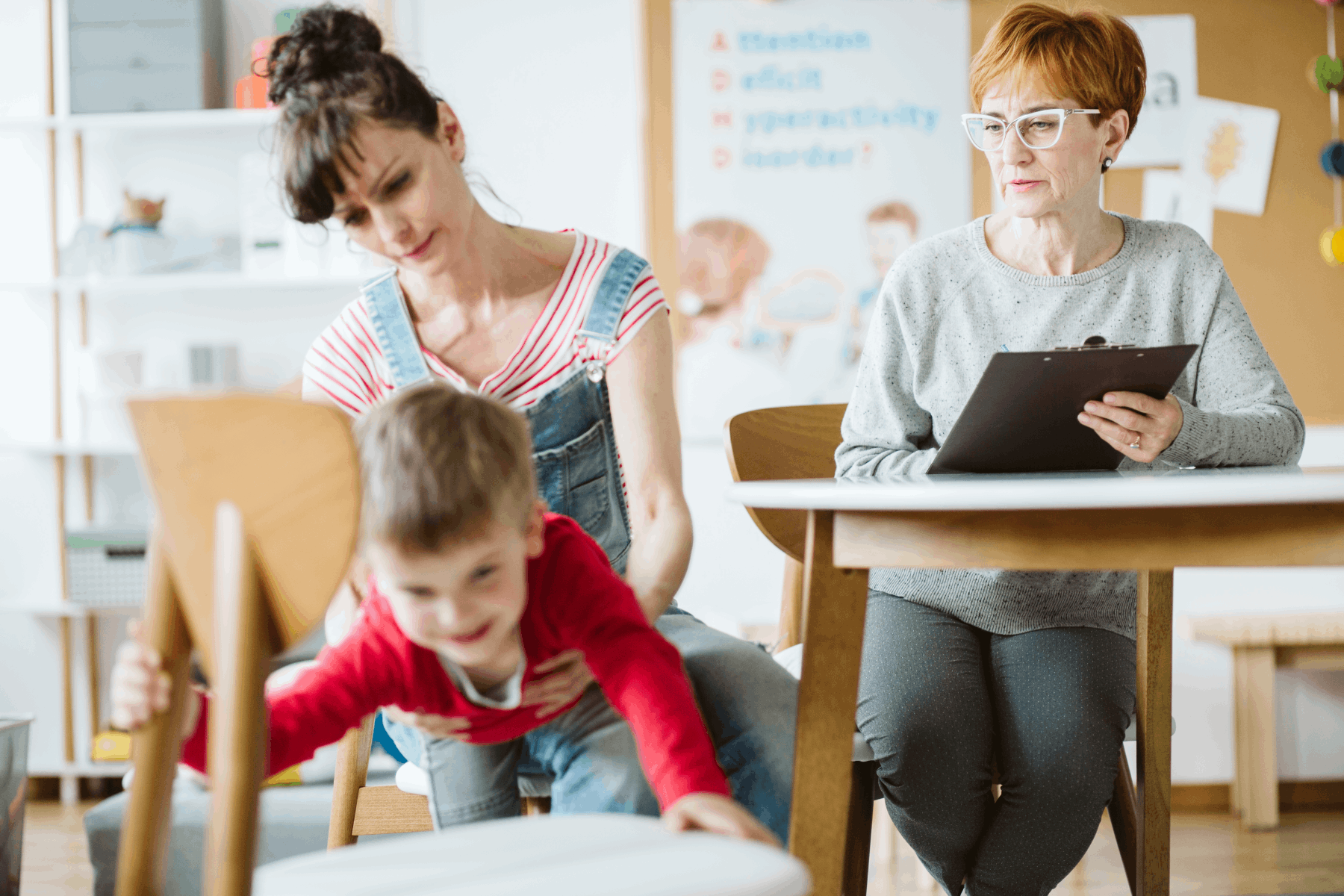 Often children are not diagnosed with ADHD until they start school, as inattentiveness, impulsivity, and hyperactivity do not always mean that the child suffers from ADHD. Some conditions, psychological states, and life events may cause similar symptoms. For example:

Lern about Reasons for The ADHD

According to the American Classification of Psychological Disorders DSM-5, it is possible to diagnose the attention deficit and hyperactivity syndrome not earlier than 12. With this, symptoms should be manifested in different situations and relatively strongly affect the person's life. When is it advised for parents to seek exceptional help?

To get more detailed information about symptoms of hyperactive/impulsive ADHD in children, do the test.

But it happens that your child is just active. He or she likes to play a lot or be outside. He or she is always busy and is constantly meeting new people. This is not a reason to diagnose him or her with ADHD. However, suppose you notice some symptoms of hyperactivity and attention loss. In that case, it is best to seek medical help in our clinic to get more information. 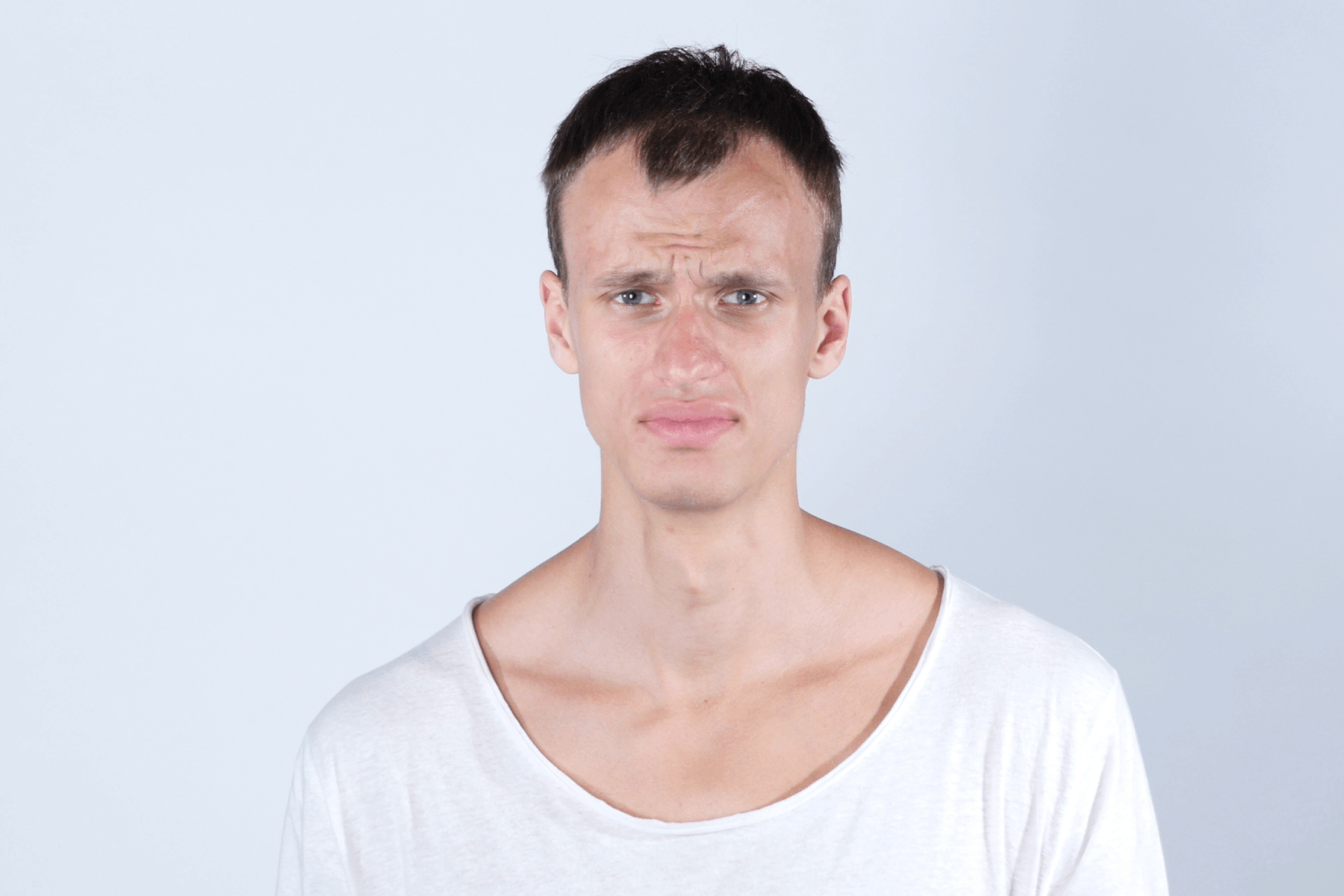 ADHD is a child diagnosis. Therefore, do you think it goes away at the age of 18? Unfortunately, no. Over 60% of ADHD patients still experience symptoms in adulthood. But in many the symptoms decrease and become less frequent with age.

Considering the disease features and age group, the following problems in the adult patient with ADHD can be seen.

These people are often on the job hunt, but can never find it or work in the same place for a long time. There are difficulties in the marriage (if it exists) or a constant search for a partner. If ADHD is not treated in adults, it may affect many aspects of their life.

To get more information about symptoms of hyperactive/impulsive ADHD in adults, please, do the following test.

Lern about Diagnosis for The ADHD

Treatment: How to help a person with attention deficit syndrome and hyperactivity?

Nowadays, ADHD cannot be fully treated. Medicinal and non-medicinal treatments can help to cope with symptoms.

There are several medications, which are FDA approved for ADHD in children (after the age of 6) and adults.

Scientists found out that ADHD also has positive sides. The hyperactive child is: