COVID-19 Clinical Trial: ask us about the trial of treatments for COVID-19.
Learn More

Reasons for The ADHD

The precise reason for ADHD development has not been thoroughly studied yet. One of the studies found a link between the low dopamine level and ADHD. Dopamine is a chemical compound in the brain, which helps to transmit signals from one neuron to another. It is dopamine that prompts a person to act and emotional reactions.

Another study suggests that the reason for ADHD lies in the structural differences of the brain. Results show that people with ADHD have a smaller grey matter volume.  The grey matter affects the activity of some brain areas, which are responsible for:

Watch what is the difference in structure and chemical composition of the brain in people suffering from ADHD.

It is also known that there are some risk factors for ADHD development. 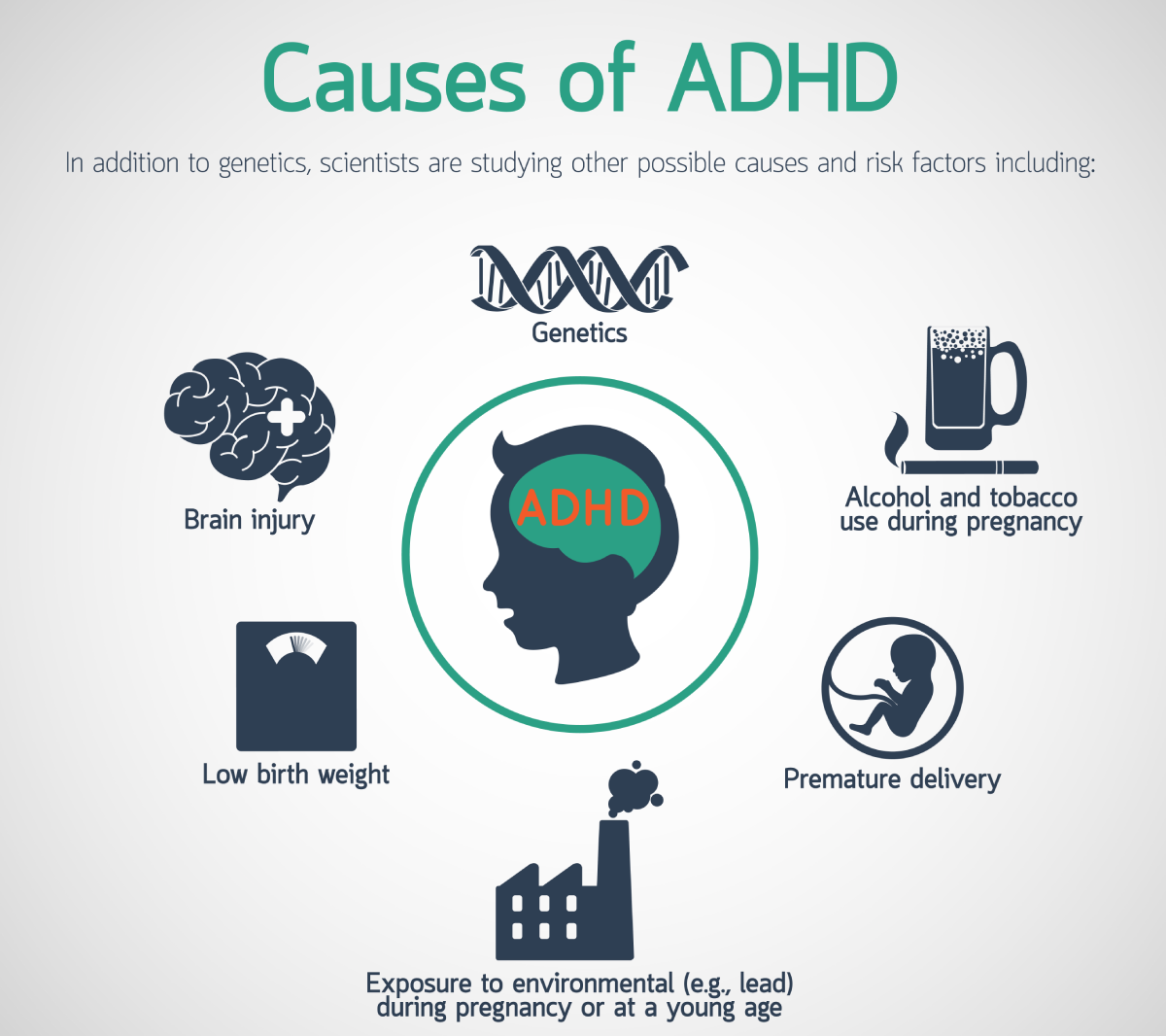 ADHD is a hereditary disease. Studies show that ADHD is often seen in twins, as well as in siblings. The risk of genetically-related development of ADHD is approximately 30%.

Functional Disruptions of The Brain Activity

The activity of some brain areas in patients with ADHD may be lower than in healthy people. Disruptions can be related to intrauterine malformations, trauma during labor, oxygen starvation (hypoxia), or severe brain trauma later. 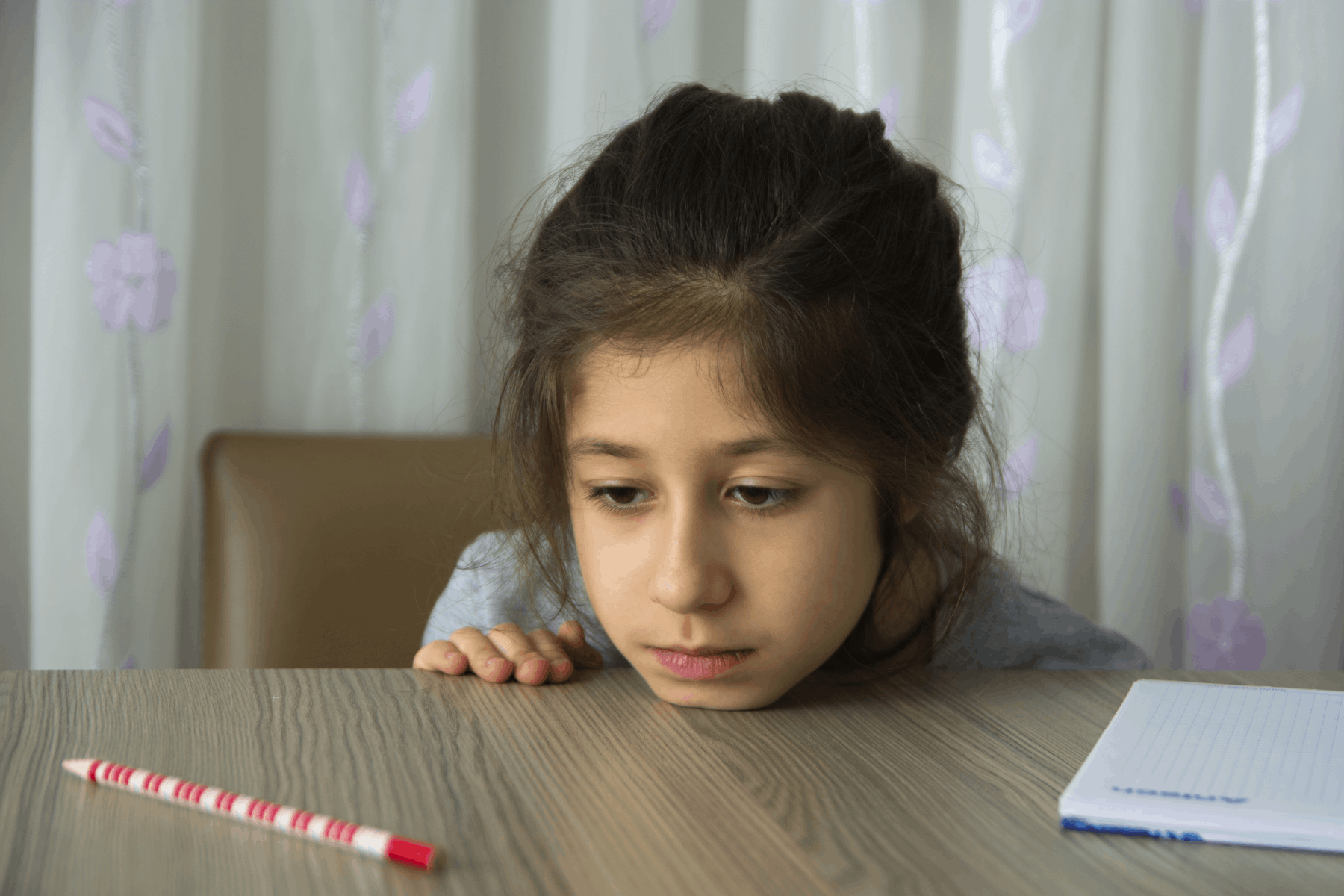 Other ADHD symptoms can be related to non-psychiatric diseases (for example, severe head injury or poisoning). Therefore, physicians in the Buckhead clinic recommend those who suspect they have attention deficit disorder undergo a routine physical examination before contacting a psychiatrist.

Gender features. Earlier, The Atlantic published an article that ADHD in women is manifested differently from men. According to the research published in this article, women with this disorder show less impulsivity and hyperactivity but more disorganization, forgetfulness, anxiety, and introversion.

A general practitioner cannot officially diagnose ADHD. Still, he can discuss your concerns with you and, when needed, direct you to a specialist.
When you come to the Buckhead clinic with ADHD symptoms, the physician will ask you about.

Then, if the physician thinks that you or your child might have ADHD, he will propose «watchful waiting,» which lasts approximately 10 weeks. This time allows us to understand the symptoms and their severity. The patient's state may improve/deteriorate/remain the same. If the patient's state does not improve, the physician will direct you (your child) to a specialist for a formal assessment.

There is a series of specialists you or your child can talk to for a formal assessment.