Signs and Symptoms of Allergies 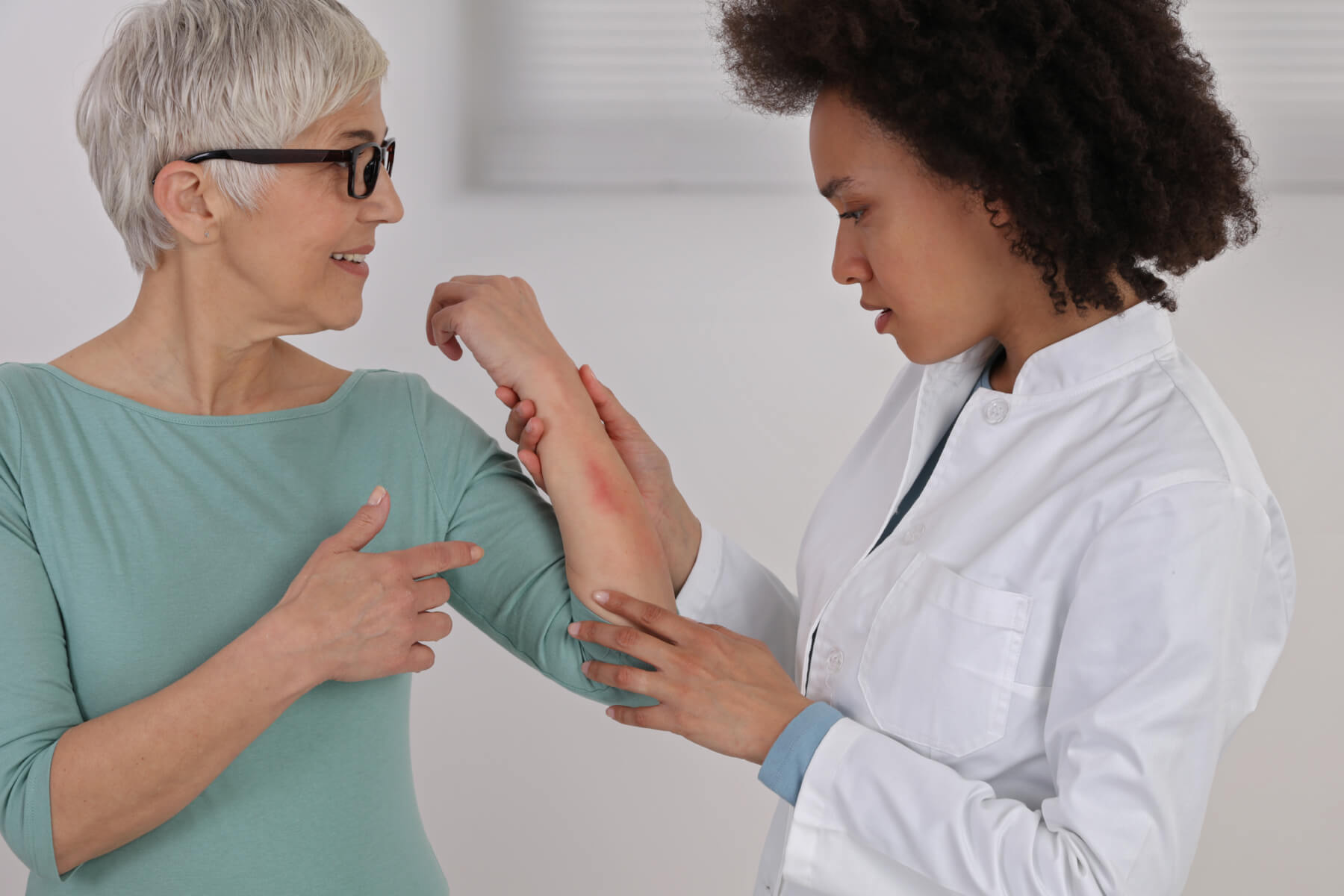 Allergy symptoms can occur both on first exposure of your body to allergens and after repetitive contact when the concentration reaches critical levels. The first case is common in children, whose immune system is not used to fighting substances in the environment and is sensitive to any unusual exposure. The second type is frequent among adults and the more stable their immune system is, the longer the immune response to an allergen will develop.

Just like with any other disease, all the symptoms of allergy can be subdivided into several types. The first type includes the typical symptoms that are most often attributed to allergy by patients. They are:

Among the atypical allergy symptoms are acute anaphylaxis, fainting, confusion, etc. These occur much less commonly than the typical ones and only as a result of hypersensitivity or continuous exposure to an allergen.

There’s another way to classify all the signs and symptoms of allergies, i.e. based on the organ system involved in the allergic reaction.

Young children are highly susceptible to all kinds of allergies, and symptoms may occur even when they are exposed to seemingly harmless substances. If the child keeps experiencing frequent symptoms as he or she grows, you should visit a doctor to avoid serious allergy issues in the future.