COVID-19 Clinical Trial: ask us about the trial of treatments for COVID-19.
Learn More
Kids

Common Cold in Children. Is it a Bacterial Infection or Virus?

The common cold is the most widespread illness among children. According to statistics, American children miss 22 million days of school every year due to infections.

In this Article, you Will Learn

What is an Upper Respiratory Infection (URI)?

The common cold is the non-medical name for URI. But FLU is an acute respiratory viral infection with a laboratory-confirmed diagnosis.

Colds are provoked by viruses, however, it is critical to understand the difference between viruses and bacteria. Viruses are tiny, primitive, cell-free particles. Just like parasites, viruses invade the cells of another organism as they cannot survive independently in the external environment. They survive by invading cells and using those cells to multiply and produce other viruses. For example, hepatitis viruses enter the liver cells, other viruses live only in the lungs and cause pneumonia. When the virus replicates, it can mutate.

There are two possible routes of human-to-human transmission of respiratory viruses: contact and airborne. In both cases, a drop of water contains viruses. The only difference is in the size of the particles that enter the body. However, most viruses cannot function outside a host organism and die quickly from exposure to ultraviolet radiation, antiseptics, and high temperatures.

Video “How A Virus Invades Your Body”

Most Common Symptoms of Common Cold

What is a Bacterial Infection?

Bacteria are complete living organisms. They are much larger than viruses and can survive outside of a host. Bacteria reproduce on their own and do not require a host cell for this purpose.

90% of all colds are viral infections that resolve on their own.

Why Do Kids Get More Colds Than Adults? 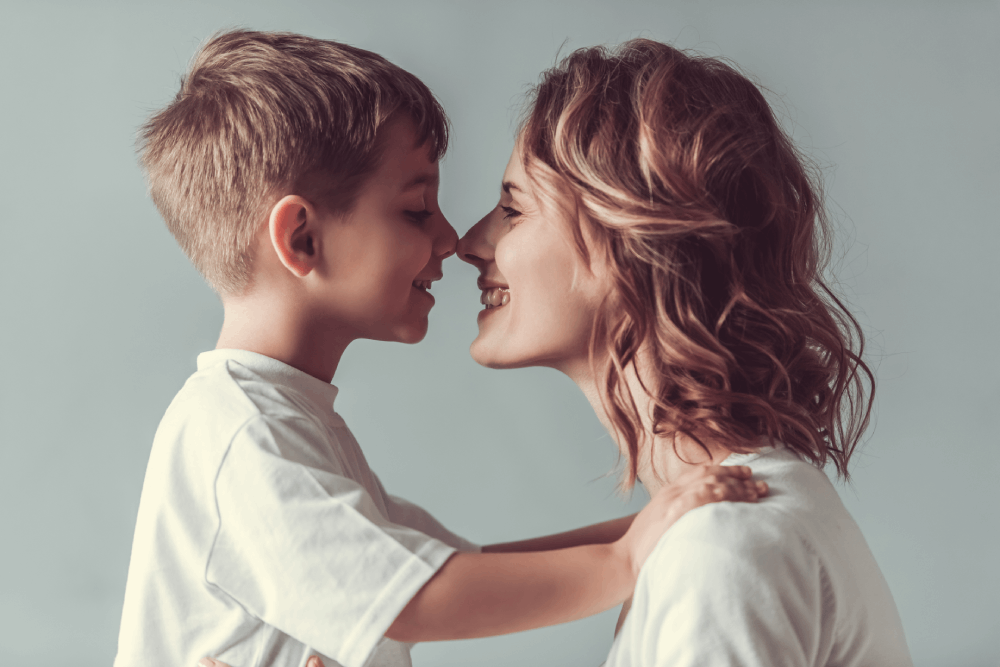 Colds can occur at any time of the year, although they occur most frequently in the autumn and winter months. All of the above features make children from 6 to 8 years old get sick 6-10 times a year on average. During these colds, the symptoms last about 14 days. In fact, a child can fall ill for almost half a year.

There are also opposite cases that show malfunction of the immune system (immunodeficiency).

10 Signs of Immunodeficiency in Children

The Importance of Sleep