What are the Signs of Gonorrhea? 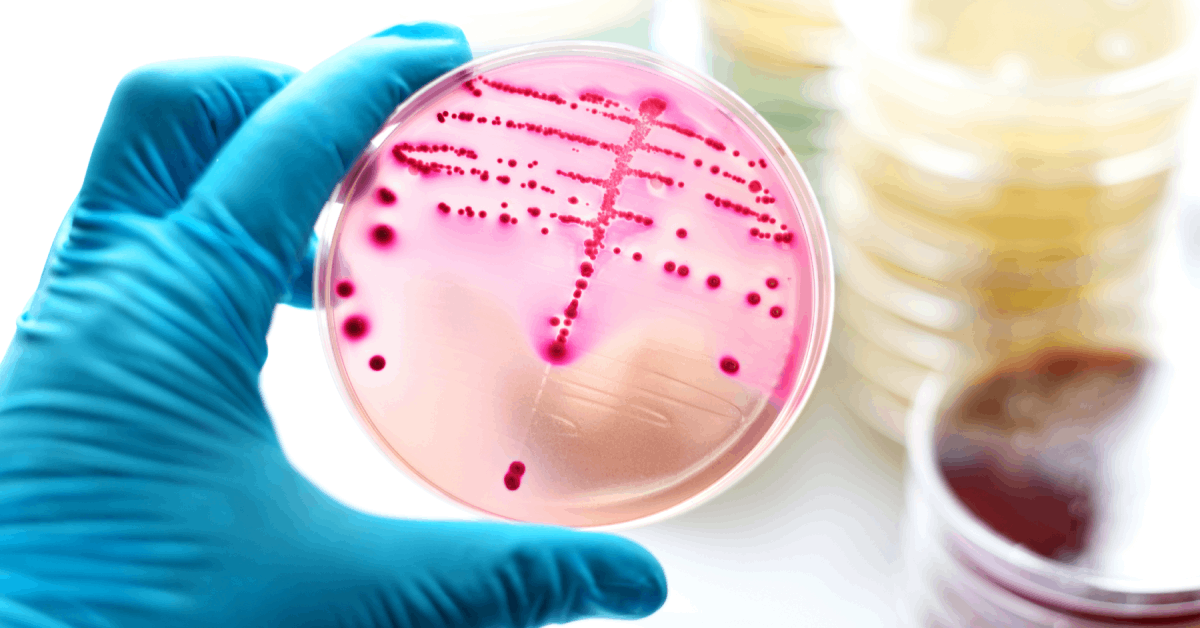 Gonorrhea is a sexually transmitted disease (STD) caused by the bacterium Neisseria gonorrhoeae. It usually appears in the form of two joined cells (diplococcus). Gonorrhea is the second most common venereal infection after chlamydia.

This disease has a long history, which can be proved by the first references that appeared in the biblical texts. Gonorrhea was described as retribution for adultery and untidiness. The name is derived from Latin, meaning Flow of Pus. It accurately characterizes the clinical manifestations of gonorrhea. The disease is also referred to colloquially as The Clap, but this word is not used in the official medical terminology.

What Organs can be Affected by Gonococcus?

How is Gonococcal Infection Spread?

What are the Symptoms of Gonorrhea in Women?

There are two most common symptoms that appear a few days after exposure.

According to statistics, half of the patients have asymptomatic gonorrhea. Therefore, the disease becomes chronic and causes complications, up to infertility.

What are the Signs of Gonorrhea in Men?

Only 1 out of 5 people might experience mild symptoms. Most often, patients complain about irritation and itching on the glans (head of the penis) that intensifies during urination. Sometimes, gonorrhea causes penis itching. When the disease begins to progress, it can provoke other symptoms.

If the disease is not treated on time, the infection spreads higher to the urethra, prostate gland, seminal vesicles, and testicles.

What are the Extragenital Manifestations of Gonorrhea?

Oral gonorrhea (also known as pharyngeal gonorrhea) during oral sex leads to the development of gonococcal pharyngitis or tonsillitis. However, the infection can only be detected by test results since oral gonorrhea produces no noticeable symptoms (pain and swelling).

Gonorrhea can also infect the mucous membrane of the eyes. It mostly affects newborns who become infected in the mother's uterine or during birth.

Gonorrhea can gradually progress and involve all organs and systems if it is not treated with antibiotic medication on time. Gonococci lead to the development of abdominal abscesses, secondary damage to the bladder, kidneys, uterus, ovaries, prostate, eyes, joints, etc. The most severe complications are meningitis and sepsis.

When to Test for Gonorrhea?

Prevention of gonorrhea is quite simple. Condoms must always be used during all sexual intercourse with unfamiliar or unexamined partners. You should avoid sexual contact if your partner is showing any symptoms. Ask them to seek medical help to rule out STD.

What to Do if You Have Gonorrhea

If you suspect that you have contracted gonorrhea, you should avoid any type of sexual activity and see your doctor as soon as possible.

During the Vsit, be Prepared to

If you are prescribed antibiotics, it is important to complete the full course of medication to make sure that you are completely treated. A shorter antibiotic use can make the bacteria more likely to develop resistance to the antibiotic.

There is no reason to wait days or weeks to see your primary care physician or to go to the emergency room for non-life-threatening conditions. 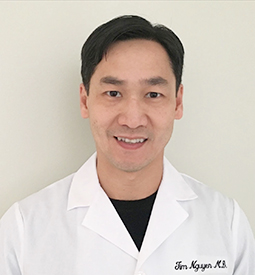