An allergy occurs when your immune system is sensitive to substances, which pose no threat to most people. These substances are called, allergens, and are most often found in pollen, dust mites, pets, mold, foods, and medications.

Coughing, sneezing, having an itchy or blocked nose, red watery eyes, body rash, or face swelling are typical symptoms of allergic reactions of your body, and an attempt to get an allergen out of your system. The severity and length of symptoms vary, depending on the type of allergen involved and a person’s genetics.

Pollen allergy is a seasonal kind, which typically intensifies in spring when trees, grasses, and grains are in bloom. Now that the air temperatures are rising every year, pollen seasons grow longer. Unlike food allergens, pollen is difficult to avoid as it’s released into the air and can travel long distances. The most common foods that cause allergies include cow’s milk, eggs, tree nuts, peanuts, soy, shellfish, fish, wheat and other grains containing gluten. Obviously, to avoid having an allergic reaction, people with food allergies should modify their diets and read food labels carefully (most foods containing allergens usually have it written on the label). It’s a common myth that pet hair triggers allergic reactions. In fact, it’s the dander (dead skin cells) that's present in dog or cat hair that makes certain people cough, sneeze, and even causes asthma. If you already have a pet, consider keeping it outdoors or take measures to minimize contact with the dander: vacuum, clean regularly, remove carpets and rugs, and use an air cleaner. The same things can be done if you are allergic to dust mites. Once you’ve discovered you have an allergy or think there’s a possibility of it, the first thing you should do is consult your doctor. Using a series of tests, a doctor will determine the allergen and prescribe a proper medication or immunotherapy.

There is no reason to wait days or weeks to see your primary care physician or to go to the emergency room for non-life-threatening conditions. 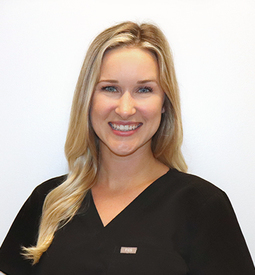 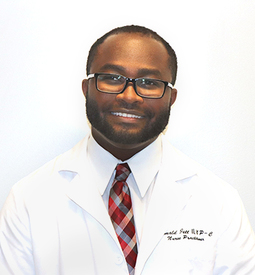